The Council of State 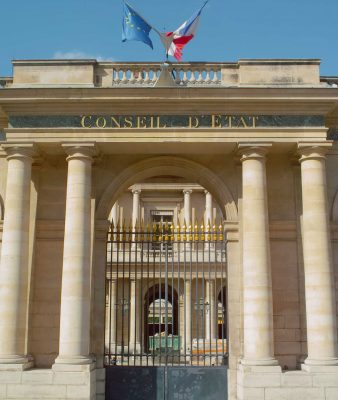 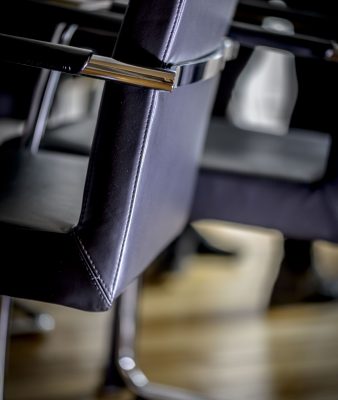 The Council of State

It also intervenes in appeals in the first and last instance made in particular against decrees, acts of collegial bodies with national authority as well as disputes in regional elections and the election of French representatives to the European Parliament or appeals concerning municipal and local elections.

In the course of these procedures, the firm informs its clients and barrister contacts of each step of the procedure, and passes on to them the acts which are communicated to it together with the minutes of each hearing.