The Court of cassation 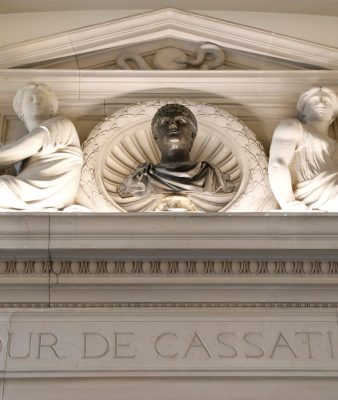 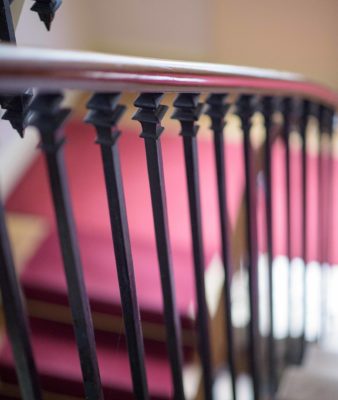 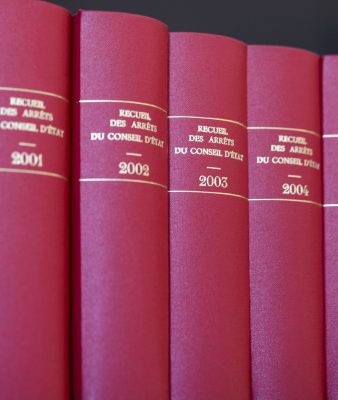 The Court of cassation

Thouin-Palat represents its clients before the six divisions of the Court of Cassation.

It defines the strategy to be followed, alone or in collaboration with the barrister.

The case is always analysed with a view to an appeal before the European courts.

While its specific expertise is fully exercised before the highest judicial bodies, it should be noted that the firm also intervenes alongside barristers in litigation before lower private law courts as an advisor on certain points of law requiring particularly detailed knowledge of the law and Court of Cassation case law.